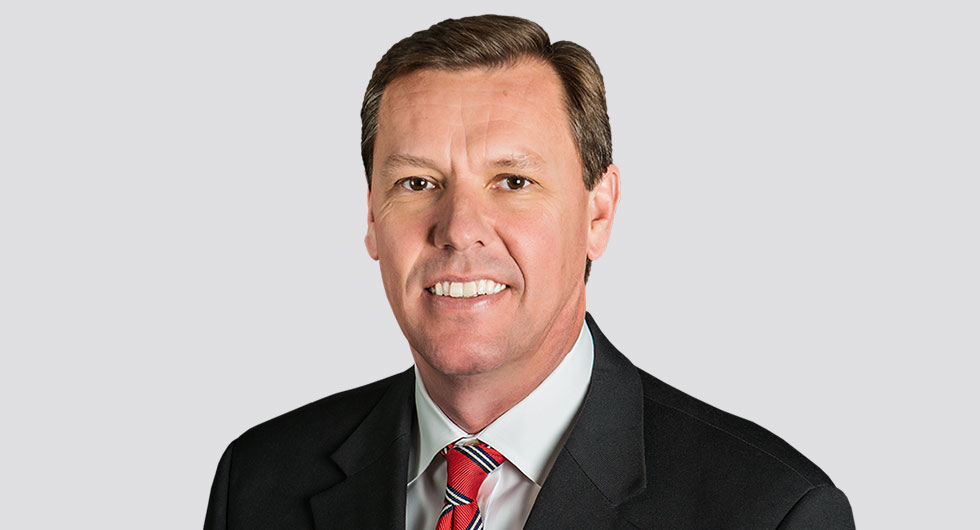 Since joining in 2009, Caliber Collision has grown from 68 locations in two states to 577 locations in 18 states across the U.S. Concurrently, Caliber’s revenue has increased from $284 million to more than $2.0 billion.

Prior to joining Caliber, Steve served as Executive Vice President & General Manager at Safety-Kleen Systems, one of the nation’s largest environmental services companies.

Under Steve’s inspirational leadership, Caliber Collision’s philanthropic efforts are tightly woven into the fabric of the Caliber culture including the annual Rhythm Restoration Food Drive with more than 10 million meals collected for children in need of nutritious meals and the Caliber Recycled Rides program which has donated more than 150 vehicles to military and first responder families in need of reliable transportation.

Steve is Chairman of the Dallas Division of the American Heart Association and chaired the 2016 Côtes du Coeur event raising a record $4 million to fight heart disease and stroke. Steve was also recently appointed to the American Heart Association CEO Roundtable as one of 40 CEOs from some of America’s largest companies dedicated to disseminating evidence-based approaches to workplace health.

He also sits on the Board for 22Kill, an organization dedicated to ending military veteran suicide.

Steve and Caliber also received the 2016 Ernst & Young Southwest Entrepreneur of the Year Award in the services category and were a National Finalist.

Steve is a graduate of the University of South Carolina. He has been married to wife Melissa for 23 years and they have three children, Brittany, Henry and Steven.