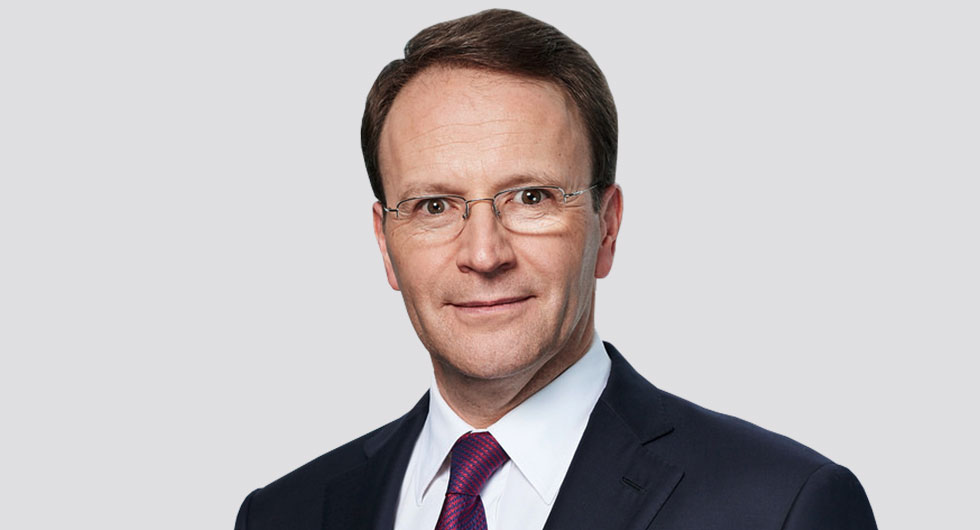 Mark Schneider (52) has served as CEO of Nestlé since January 2017. He joined the company in September 2016.

Before joining Nestlé, Mark Schneider was CEO of the Fresenius Group, a position he held from 2003 to 2016. He joined Fresenius in 2001 as CFO of Fresenius Medical Care. Between 1989 and 2001, Schneider held several senior executive positions with the Haniel Group, a privately-held, diversified German multinational company.

Mark Schneider has a graduate degree in Finance and Accounting and a doctoral degree in Business Administration from the University of St. Gallen, Switzerland. He also holds an MBA from Harvard University.

Schneider was born and raised in Germany, and became a U.S. citizen in 2003.